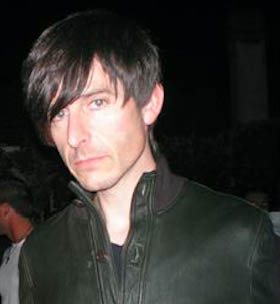 Sebastiano Zilio has built his professionalism through a training unrelated to academic paths, which led him to deal with the passion of Interior Design, Architecture, Product Design, Design Consultancy. For several years, he has undertaken the activity of Interior and Designer, designing for residential, public and industrial realities, directing him to collaborate and realize projects in Europe, Asia and the Middle East.

His work focuses on precision, on the mastery of combining architectural lines, with proportions and perspective, as well as materials, and their interpretation, in the context of the project.
Sebastiano Zilio, designs contemporary and traditional interiors, often combined together. Innovation and style, are basic foundations in his work, combinations that expertly measured, create timeless exclusive interiors, and combine in equilibrium, the best of Design.

His style is synonymous with contemporary chic, with an international perspective and the determination to develop unique projects, combining the old and the new, in a living synthesis. The taste for detail, continuous research and innate curiosity, guided him in the execution of exclusive projects, for private and public spaces, in various world contexts. The approach, to every project is holistic, spaces are developed, with a unique and targeted point of view. With this concept, in addition to the interior design, the whole structure is taken into consideration, keeping in mind its position, its historical and cultural significance. This careful analysis allows to create coherent projects between interior and exterior, contemporary, sophisticated, and timeless. 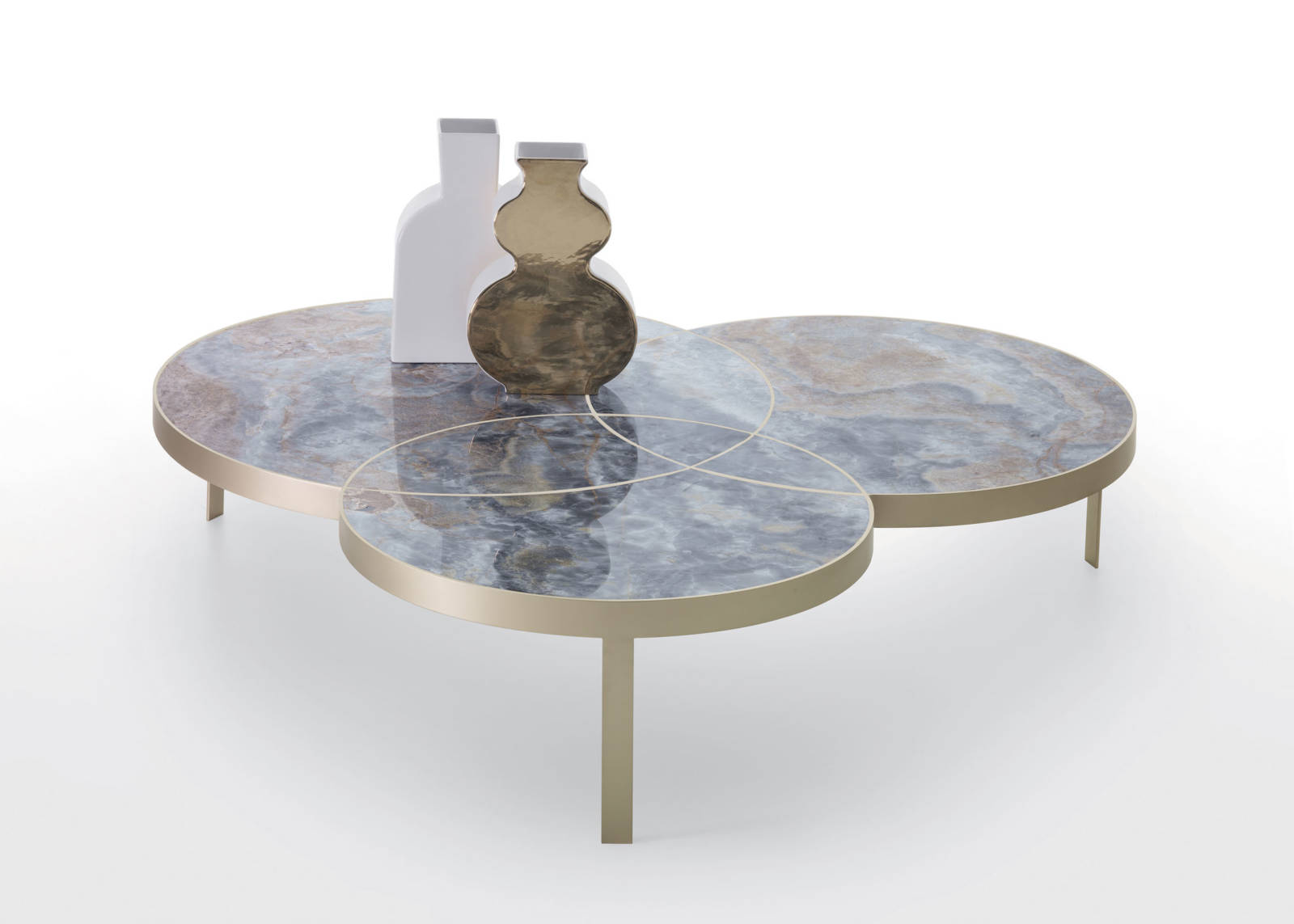 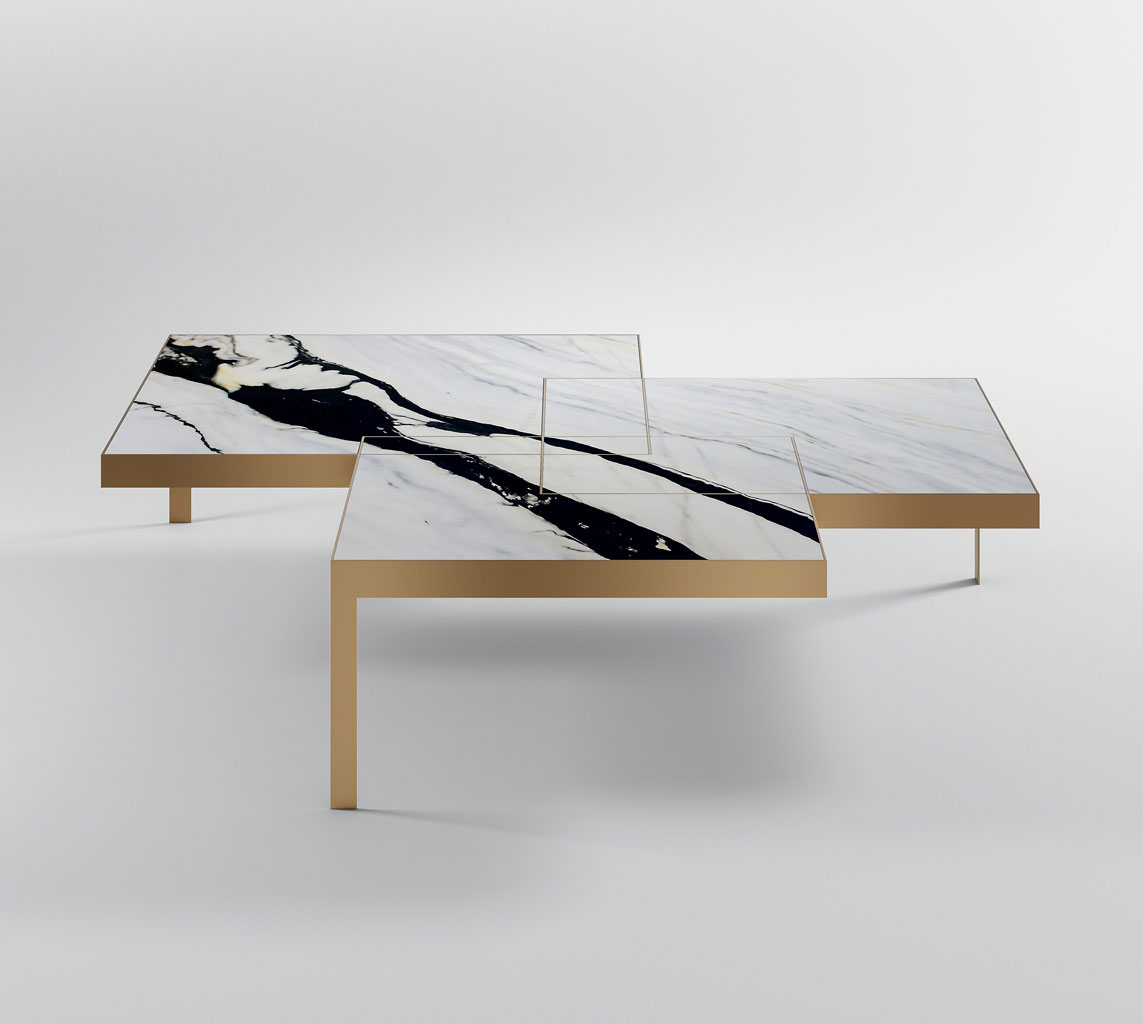