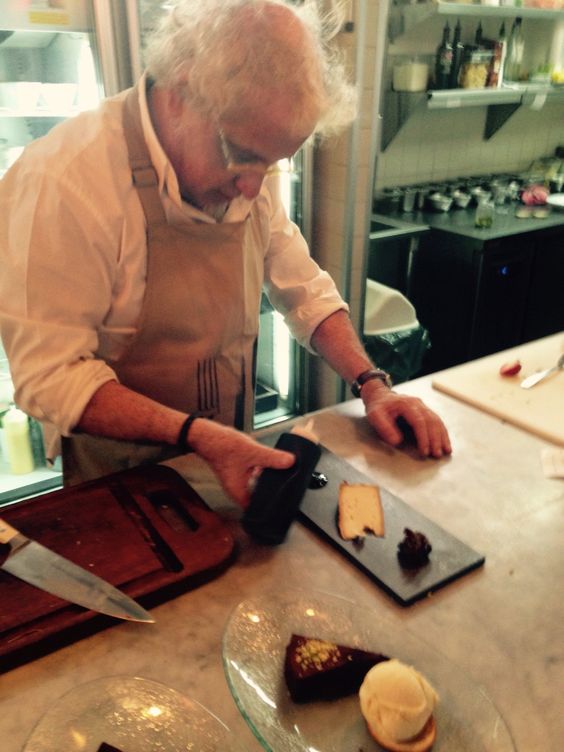 Ennio Carota is a Michelin-star cook, presenter and businessman from Italy. Following several years as a Sous-Chef at Chianti Cucina in Los Angeles, he opened his own restaurant in Santiago de Chile in 2012: Pastamore, a small Italian trattoria.

His experience, wisdom and charisma, earned him a spot as one of the MasterChef Chile judges. He is also opening his new gastronomical project located in La Dehesa.

Ennio Carota uses Neolith Iron Copper to present his delicious dishes on, and in his new restaurant he will integrate Neolith in several areas to complement his new project.

Ennio also collaborates with Neolith on the production of videos where he prepares his Italian dishes on a Neolith kitchen worktop.